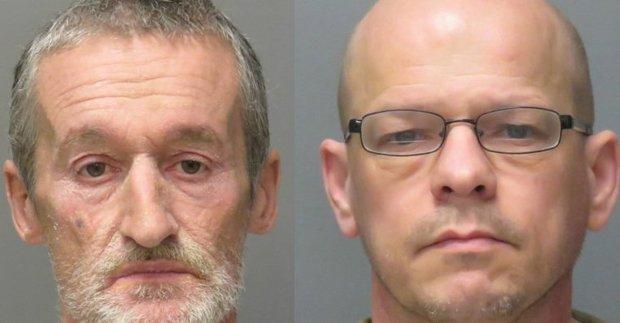 Two men already pending trial in Somerset County have been formally charged with the armed robbery of a Long Hill Township convenience store. According to the reports released at this point in time, two males from Washington Township, both in their fifties, are alleged to have held up a convenience store at gun point on February 25, 2017 in Long Hill. The Defendants apparently entered the County Farms convenience store, pointed a handgun at the clerk, demanded the money from the register. To make matters worse, one of the Defendant’s is alleged to have fired the handgun in the direction of the clerk as well. The clerk turned over the money in the register and the Defendants fled the scene.