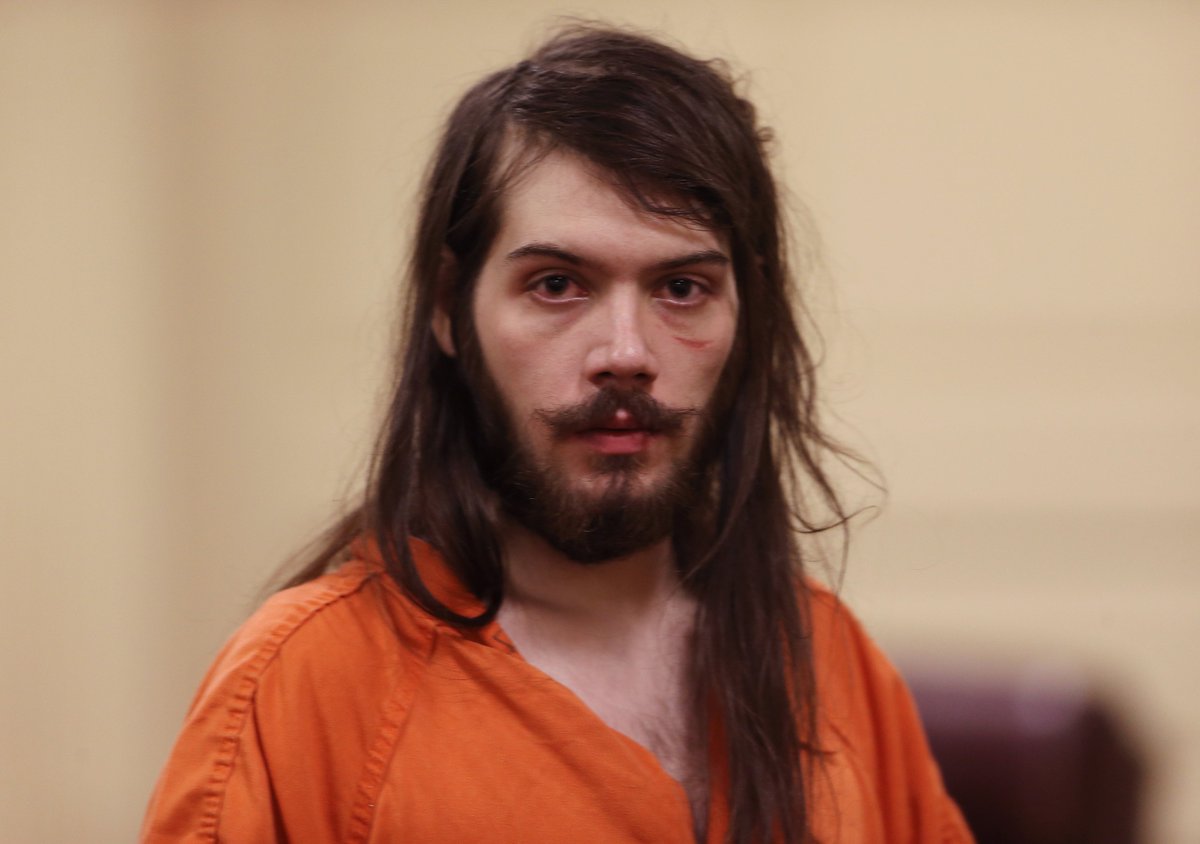 serial robbery who has been terrorizing Morris County for the last month was finally arrested last Thursday. The Defendant, who has been identified as a twenty-five year old male from Stroudsburg, Pennsylvania was apprehended following a car crash after he was attempting to flee police following his latest robbery attempt in Rockaway, New Jersey. According to the reports released thus far, the Defendant would enter the gas stations with an imitation had gun and hold up the gas stations. It is alleged that the Defendant robbed two different gas stations five (5) different times in a month period.

At The Law Offices of Jonathan F. Marshall our team of criminal defense attorneys zealously fight for our clients rights. With over 200 years of combined experience on staff and years of prior prosecuting experience, you would be hard pressed to find a legal scenario that we have not already dealt with. If you or a loved one is facing criminal charges like terroristic threats, aggravated assault, possession of child pornography, sexual assault or heroin distribution in Morris County, we can help. To schedule a free consultation today, please contact our Morristown office at 973-404-7966.